Who sank the boat?

Junk modelling to make our own vehicles

Forest School in the Snow 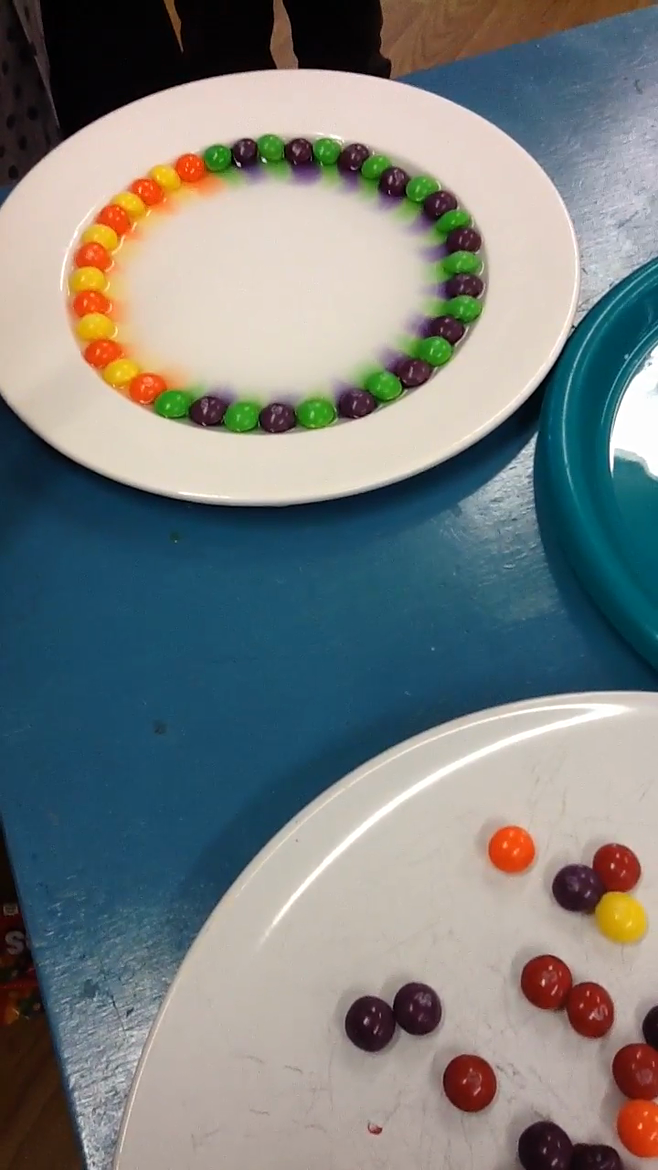 We used: warm water, skittles and a plate. The children created a pattern using the skittles and we poured water over the skittles that were placed around the edge of the plate. We watched carefully to see how the skittles would change. We were surprised at how quickly we could see the change! 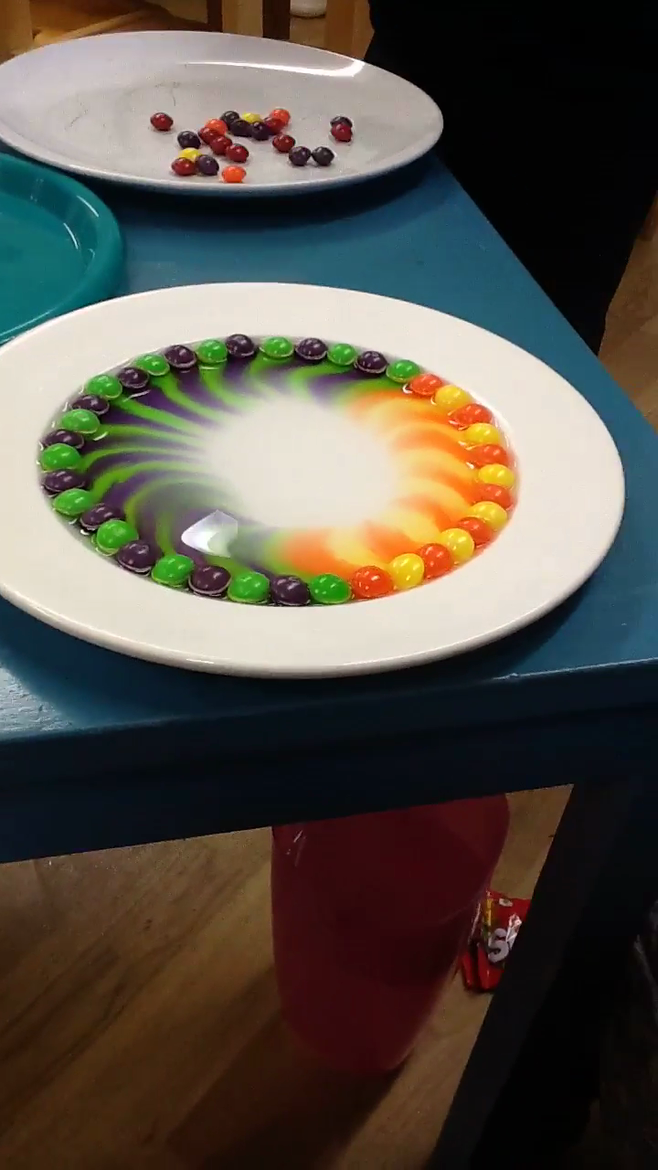 We conducted a skittles experiment as a class. The children predicted what was going to happen and we filmed the outcome. This video was filmed by Luke using the 'timelapse' mode on the Ipad to show what happened at a quicker speed.

A visit to Tesco

Making porridge for the Three Bears

Goldilocks and the Three Bears

Building where we'd like to go in our wellies...